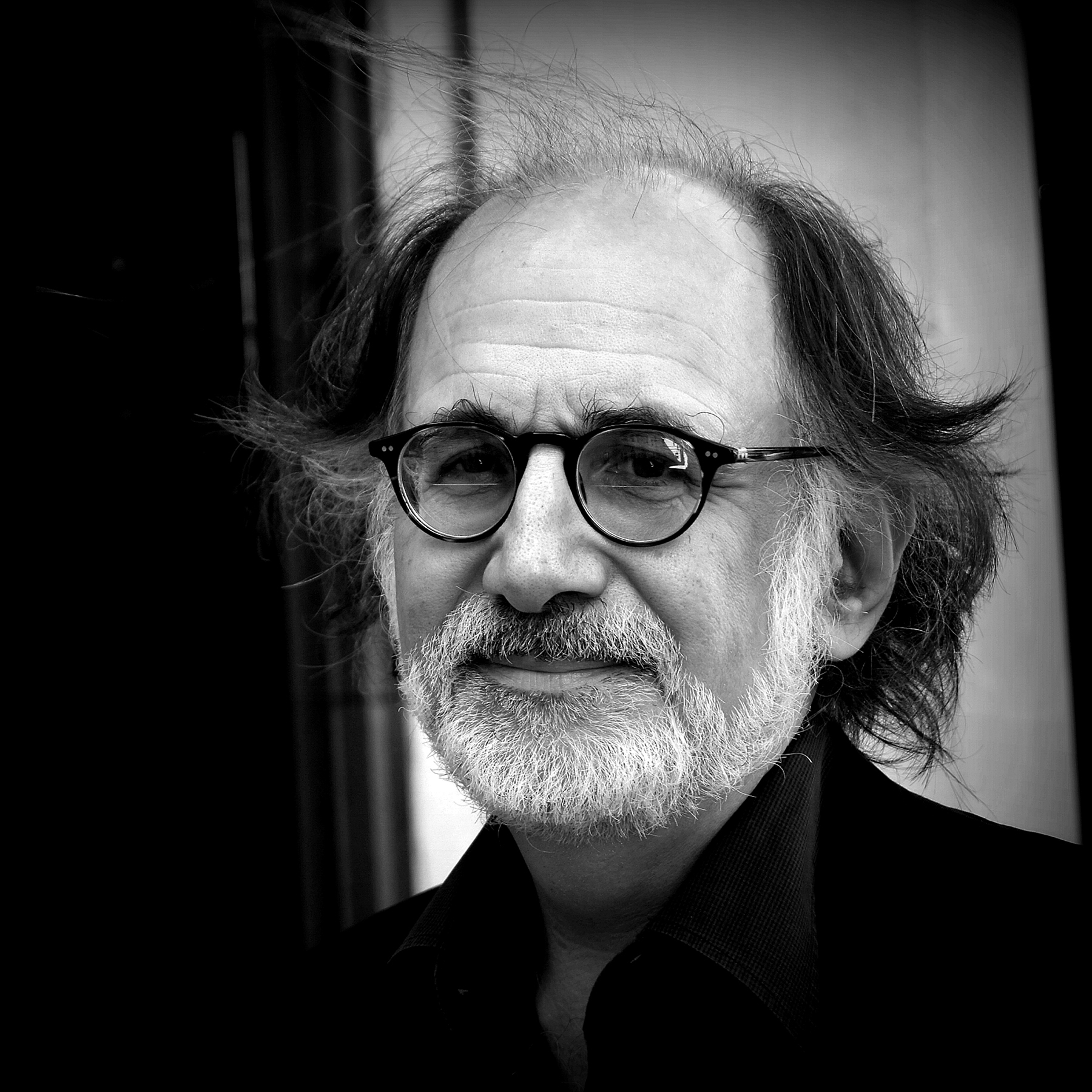 Joseph Hororwitz has long been a pioneer in classical music programming, beginning with his tenure as Artistic Advisor for the annual Schubertiade at the 92nd Street Y. As Executive Director of the Brooklyn Philharmonic Orchestra, resident orchestra of the Brooklyn Academy of Music, he received national attention in the 1990s for “The Russian Stravinsky,” “American Transcendentalists,” “Flamenco,” and other festivals exploring the folk roots of concert works.

As director of the NEH “Music Unwound” initiative, Horowitz currently oversees a national consortium of orchestras, festivals, and conservatories engaged in thematic festivals across the US. Music Unwound projects have included bringing Dvorak’s “New World” Symphony to a South Dakota Indian reservation, and taking an El Paso “Copland and Mexico” festival across the border to Juarez. Over the past three decades, Horowitz has created more than 100 interdisciplinary music festivals —including the annual American Composers Festival presented by the Pacific Symphony Orchestra. In Fall 2008, he inaugurated the New York Philharmonic’s “Inside the Music” series, writing, hosting and producing a program about Tchaikovsky’s Pathétique symphony; his subsequent Philharmonic productions explored Dvořák, Brahms and Stravinsky.

Called “a force in classical music today, a prophet and an agitator” by the New York Times, and “our nation’s leading scholar of the symphony orchestra” by Charles Olton, former President of the League of American Orchestras,. Horowitz is also the award-winning author of ten books mainly dealing with the institutional history of classical music in the United States. Both his Classical Music in America: A History (2005) and Artists in Exile: How Refugees from 20th Century War and Revolution Transformed the American Performing Arts (2008) were named best books of the year by The Economist. As Project Director of an NEH National Education Project, as well as an NEH Teacher Training Institute, he is the author of a book for young readers entitled Dvořák in America, linked to a state-of-the-art DVD.

For the NEA, Horowitz served as Artistic Director of an annual national institute for music critics, based at Columbia University. A former New York Times music critic, he writes regularly for the Times Literary Supplement (UK) and contributes frequently to scholarly journals. He lectures widely in the United States and abroad. His many honors and awards include a Guggenheim Fellowship, two NEH fellowships, an Honorary Doctorate from DePauw University, and a commendation from the Czech Parliament for his many festival projects exploring Dvořák in America. His website is www.josephhorowitz.com. His blog: www.artsjournal.com/uq.