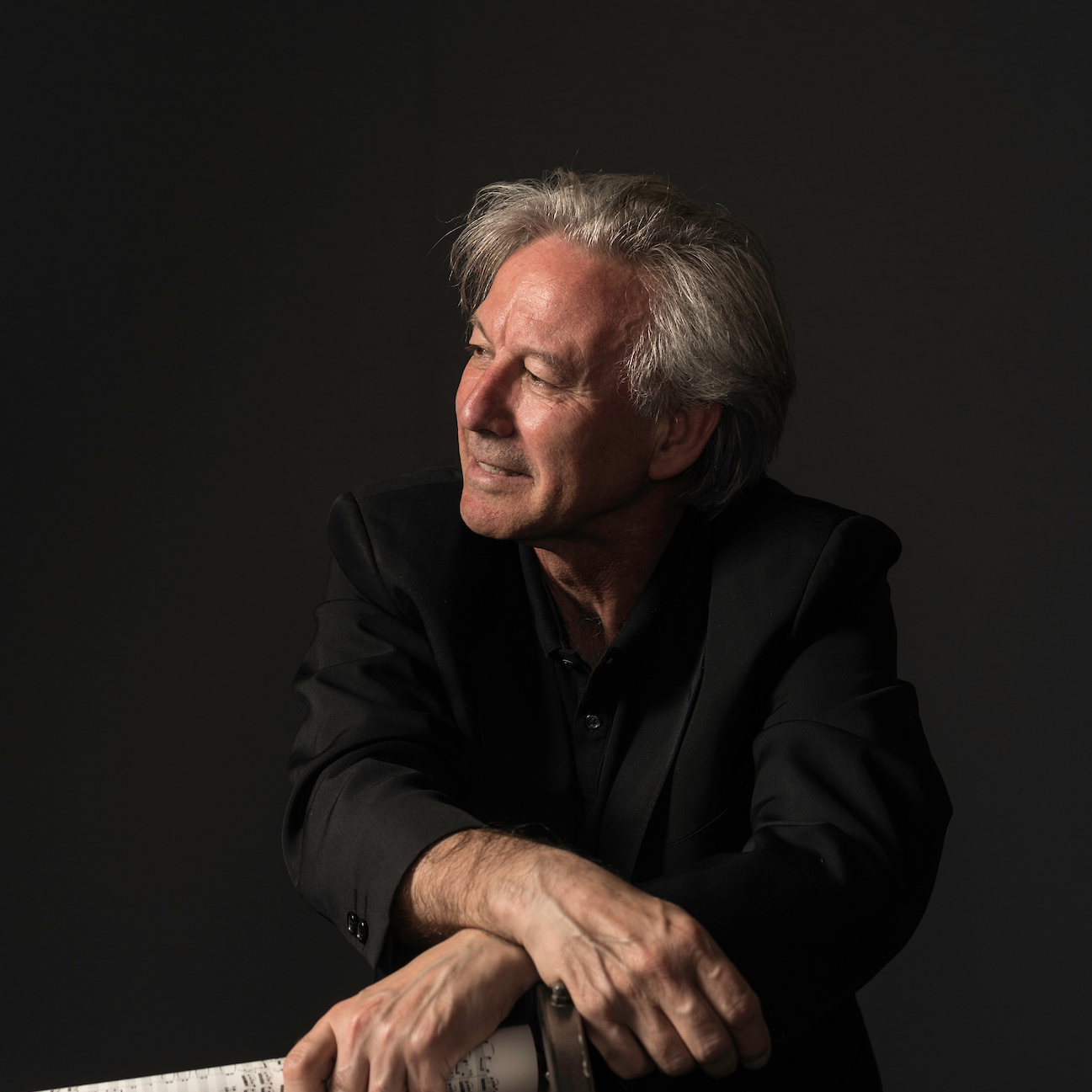 Angel Gil-Ordóñez watched spellbound at Madrid’s Teatro Real as Sergiu Celibidache led the London Symphony Orchestra in Prokofiev’s Romeo and Juliet. Awed by the legendary conductor’s sorcerer’s passion, galvanized by the transparency of sound magically elicited, Gil-Ordóñez resolved that he would become a symphonic conductor. Seven years later, in 1985, he moved to Munich to study with Celibidache – a relationship that would last eight years.

Celibidache’s mentorship ultimately inspired Gil-Ordóñez to co-found PostClassical Ensemble with music historian Joseph Horowitz — one of his proudest achievements. The ethos of PostClassical combines Horowitz’s visionary programming with a tireless pursuit of transcendent listening experiences. Treating performance as a “laboratory for musical thought experiments,” the Ensemble has been heralded as “one of the country’s most innovative music groups” (Philip Kennicott, The Washington Post).

Though Gil-Ordóñez’s musical affinities are global, he has long championed Spanish repertoire, including works and composers little-known outside Spain. In 2006 the King of Spain bestowed upon Gil-Ordóñez the Royal Order of Queen Isabella, the country’s highest civilian decoration, for advancing Spanish culture around the world, and in particular for advocating Spanish music in its cultural context.

Currently the Music Director/Conductor of PostClassical Ensemble and Principal Guest Conductor of New York’s Perspectives Ensemble, Gil-Ordóñez is also Music Director of the Georgetown University Orchestra in Washington, D.C. Additionally, he serves as advisor for education and programming for Trinitate Philharmonia, a program in León, Mexico, modeled on Venezuela’s El Sistema. He has appeared as guest conductor with the American Composers Orchestra, Opera Colorado, the Pacific Symphony, the Hartford Symphony, the Brooklyn Philharmonic, the Orchestra of St. Luke’s. Abroad, he has conducted the Munich Philharmonic, the Solistes de Berne, at the Schleswig-Holstein Music Festival, and at the Bellas Artes National Theatre in Mexico City.

Gil-Ordóñez is the former Associate Conductor of the National  Orchestra of Spain. He has recorded four albums devoted to Spanish composers. Of the seven PostClassical Ensemble CDs and DVDs he has recorded with PostClassical Ensemble for Naxos, The City and Redes were world premiere recordings of the soundtracks by Aaron Copland and Silvestre Revueltas, respectively. His most recent Naxos CD with PCE, featuring music by Lou Harrison, has been acclaimed on four continents.

Gil-Ordóñez moved to the United States in 1994 and became an American citizen in 2009. He resides in Washington, D.C., with his wife, Adriana, and daughter Paula. To learn more about Angel’s work, please visit gilordonez.com.

Special Advisors to the Board 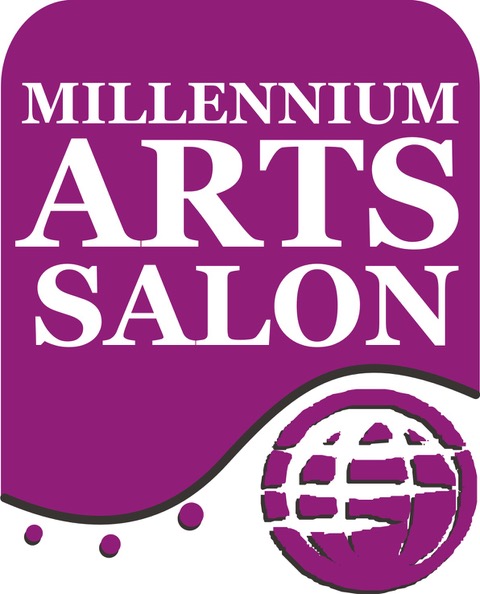 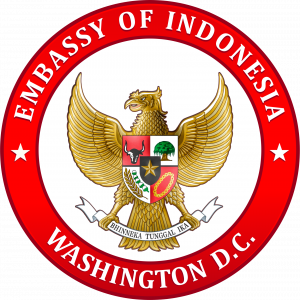 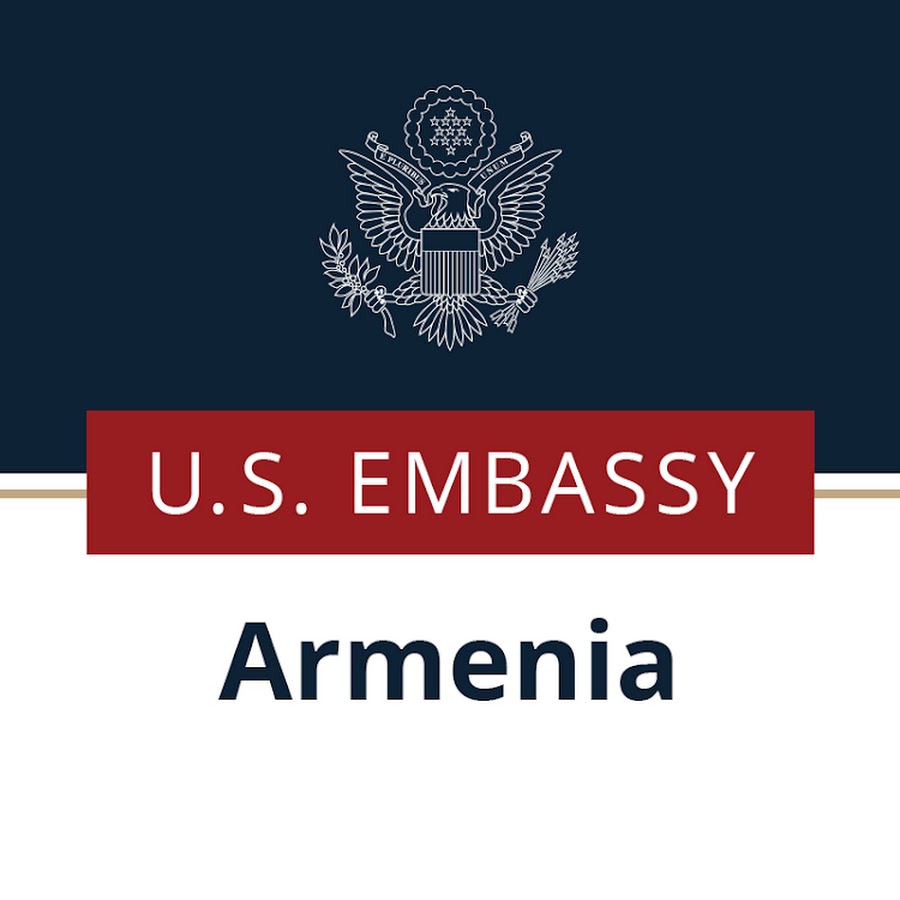 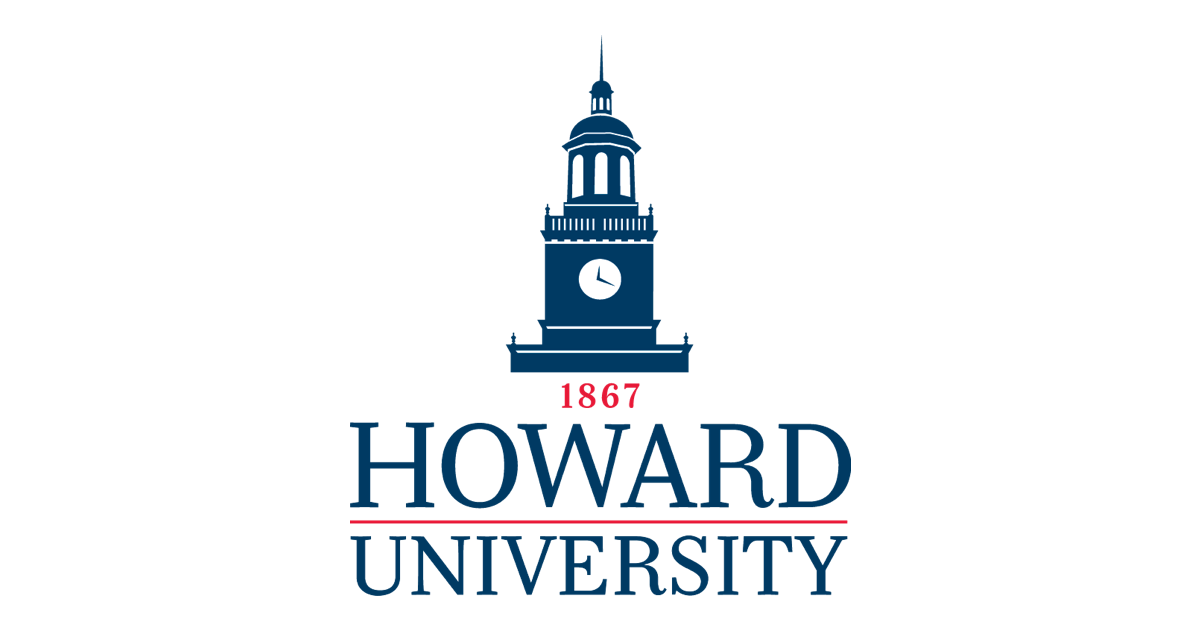 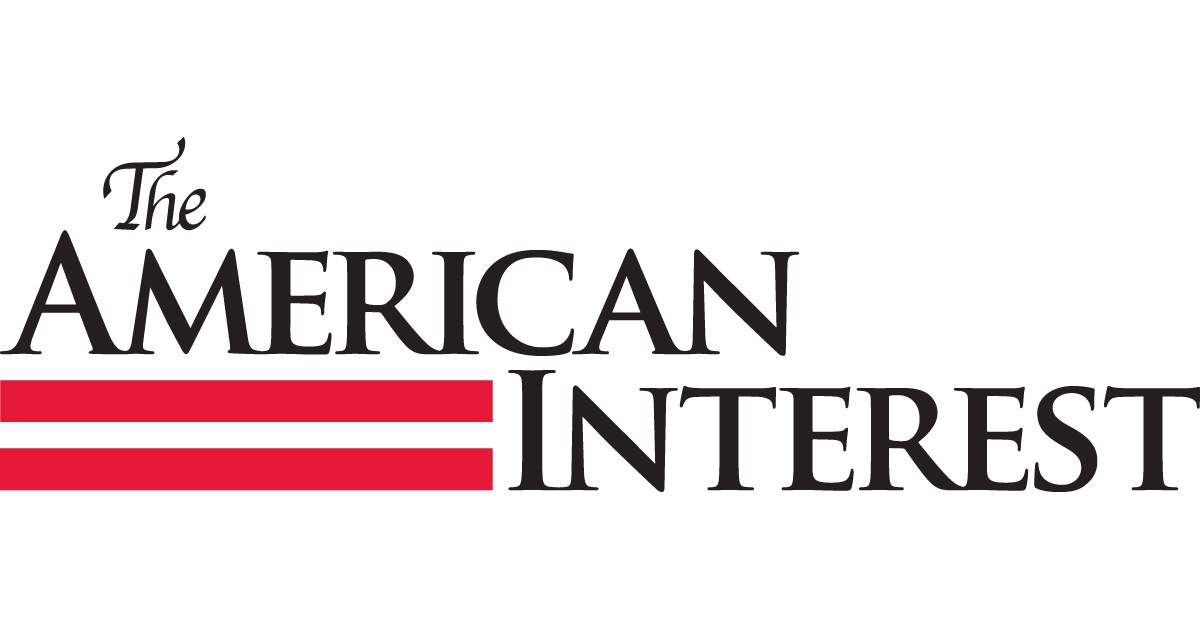 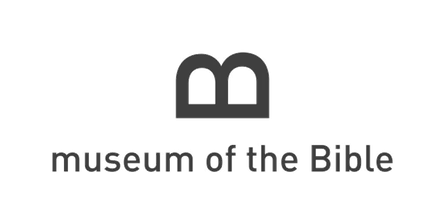 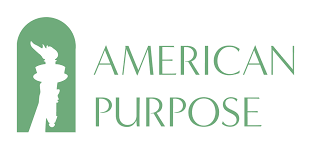