Up Close With... an in-depth virtual discussion with PCE musicians. In this series, we hope to inspire you by showcasing our players and featuring our music in a whole new way! 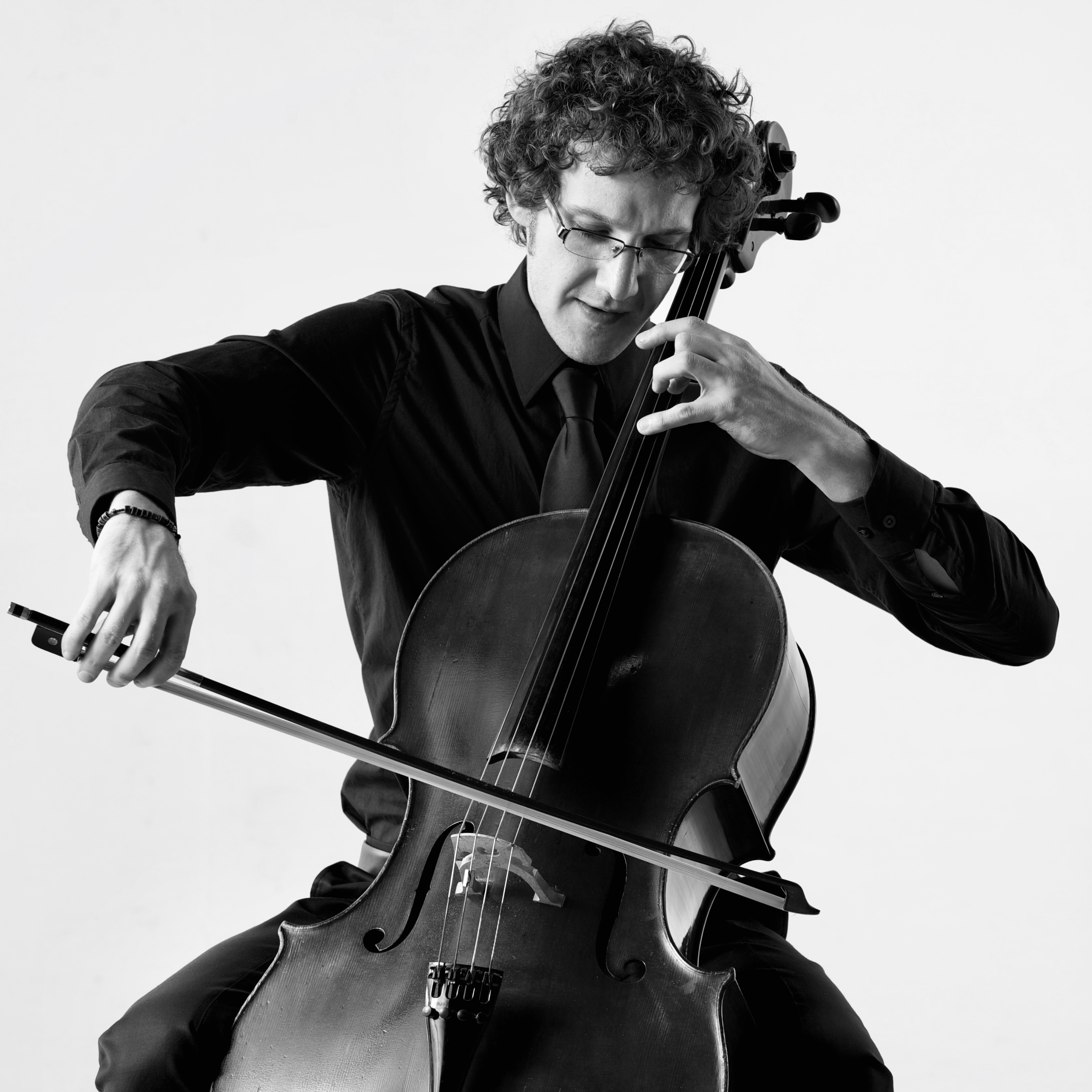 In this latest episode of Up Close With, Music Director Angel Gil-Ordóñez chats with cellist Ben Capps.

Cellist Ben Capps enjoys a versatile performing career as a cello soloist, chamber musician and orchestral principal. His artistry has been praised as “most appealing” by the New York Times, “virtuosic and impassioned” by the Barre Montpelier Times. Most recently Capps has appeared as solo and chamber music recitalist at the National Gallery of Art, the Washington National Cathedral, Rockport Music Festival and has had chamber music appearances at the American University, Manchester Music Festival, and throughout the US, Greece, Spain and Italy. Past highlights also include unaccompanied tours in the Midwest (USA) & throughout Vermont, solo recitals in NYC and surrounding areas, Chicago, Athens, Fujian in China and throughout South Africa. Capps is also the principal cellist of the Washington DC based Post-Classical Ensemble. Capps was featured on Vermont Public Radio and in concert performing the complete cello sonatas of Beethoven, Mendelssohn & Brahms. He can be heard as soloist, chamber music collaborator, and principal cellist on LP Classics, Sony, Naxos, Innova Records, and Tzadik Records.

Mr. Capps is a devoted educator to people of all ages within the musical arts. Capps enjoys composing music for his own recitals and more, and is currently working on a series of electronic performance pieces that reflect ongoing social struggles in America. His co-composition from 2020 “Language of the Unheard” scored for protest, laptop, cello & electronics, and spoken word won the Michigan State University Electronic Music Award and will be premiered in 2021. He has collaborated with YouTube sensation Break of Reality. 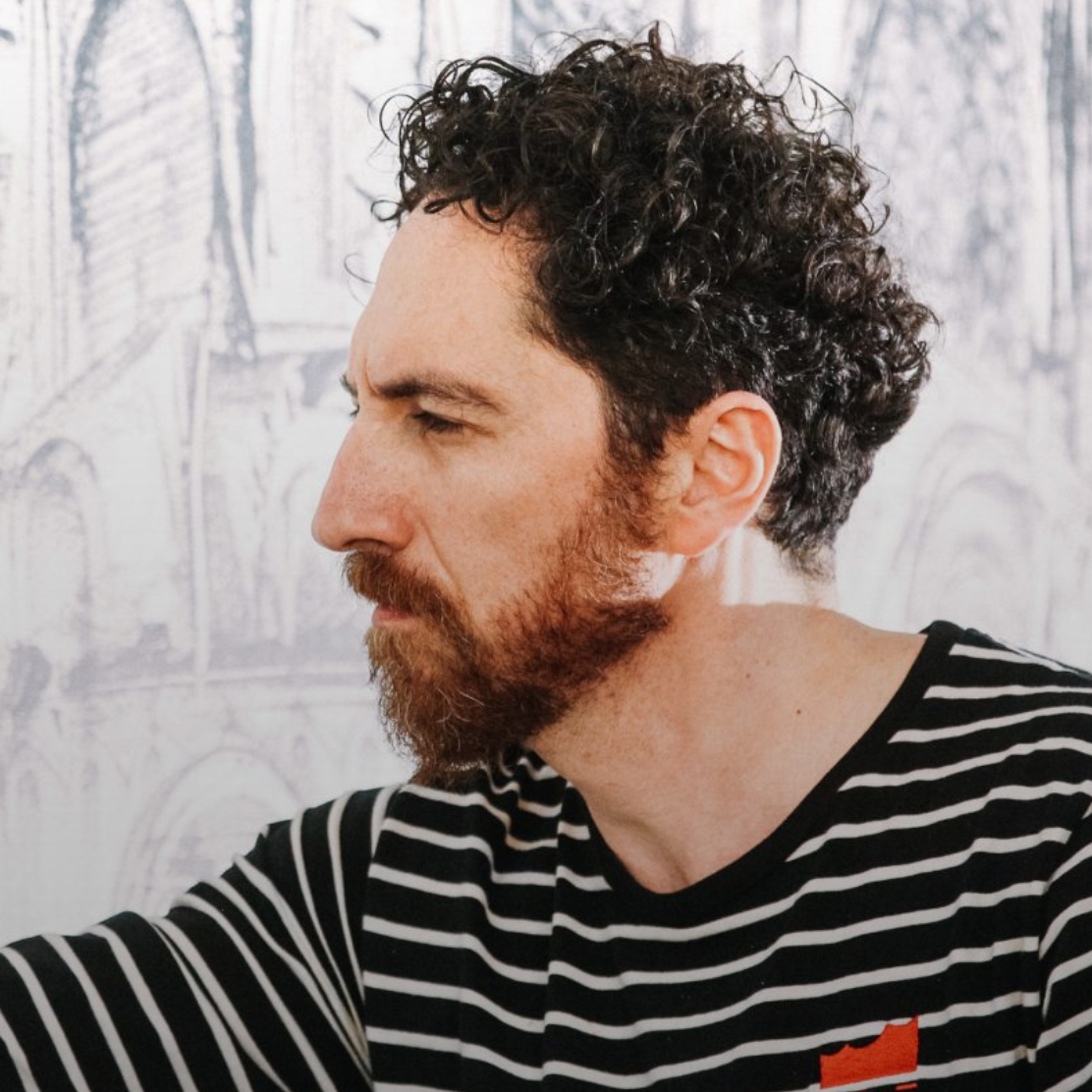 In this latest episode of Up Close With, Music Director Angel Gil-Ordóñez chats with visual artist Kevork Mourad. 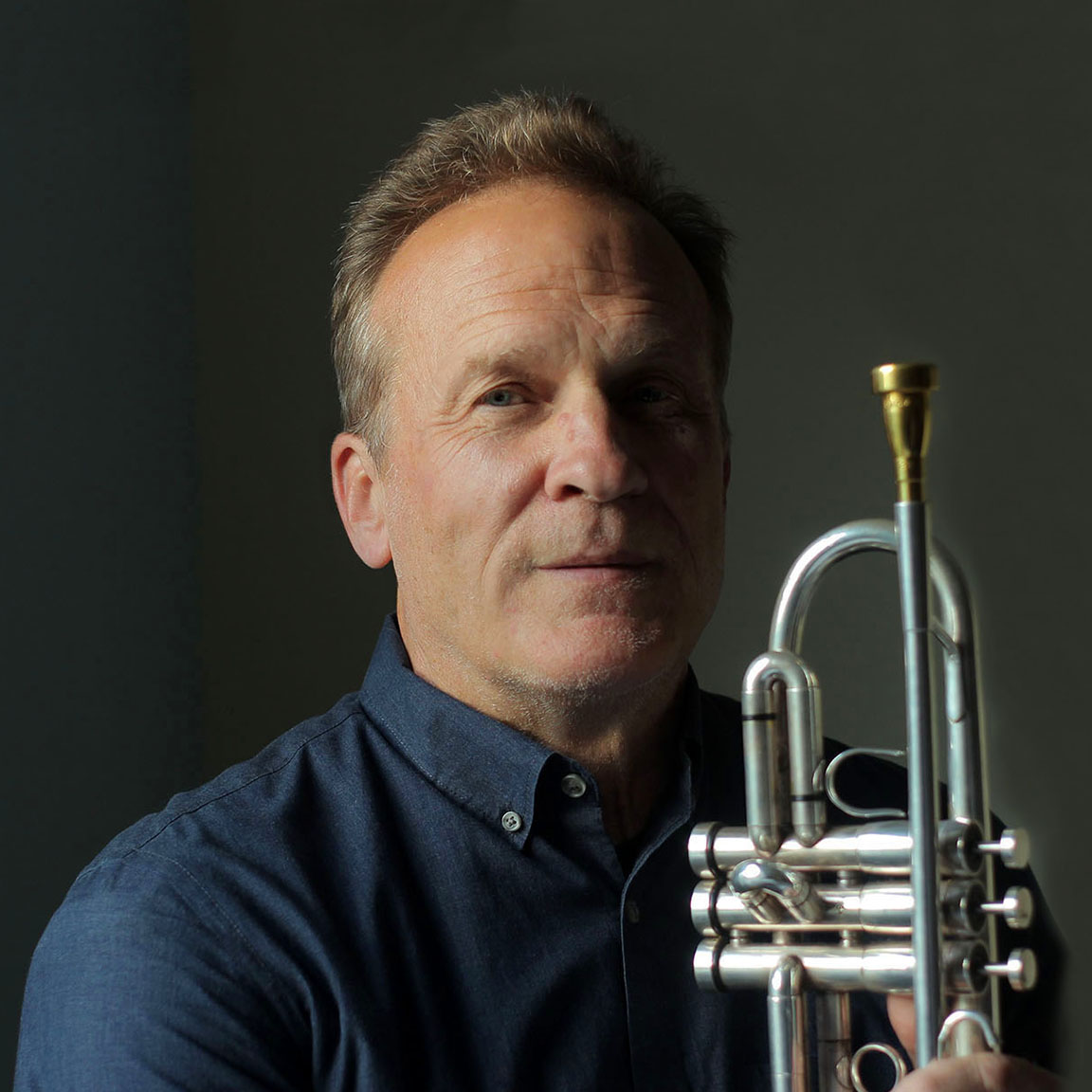 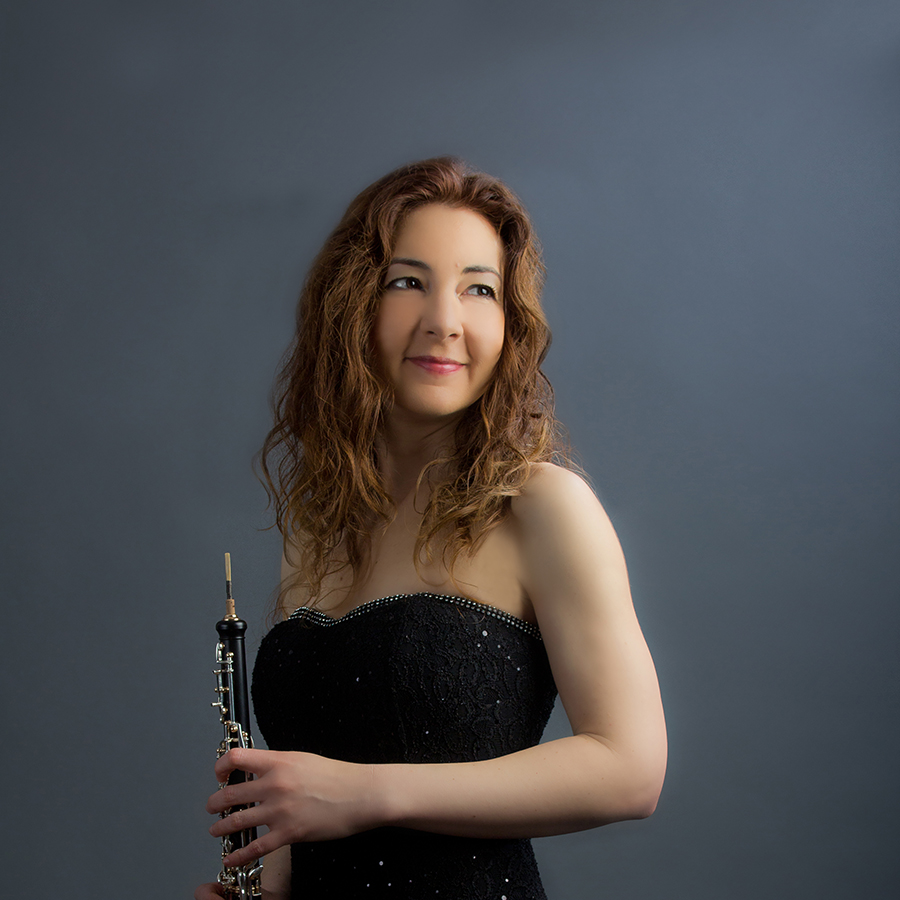 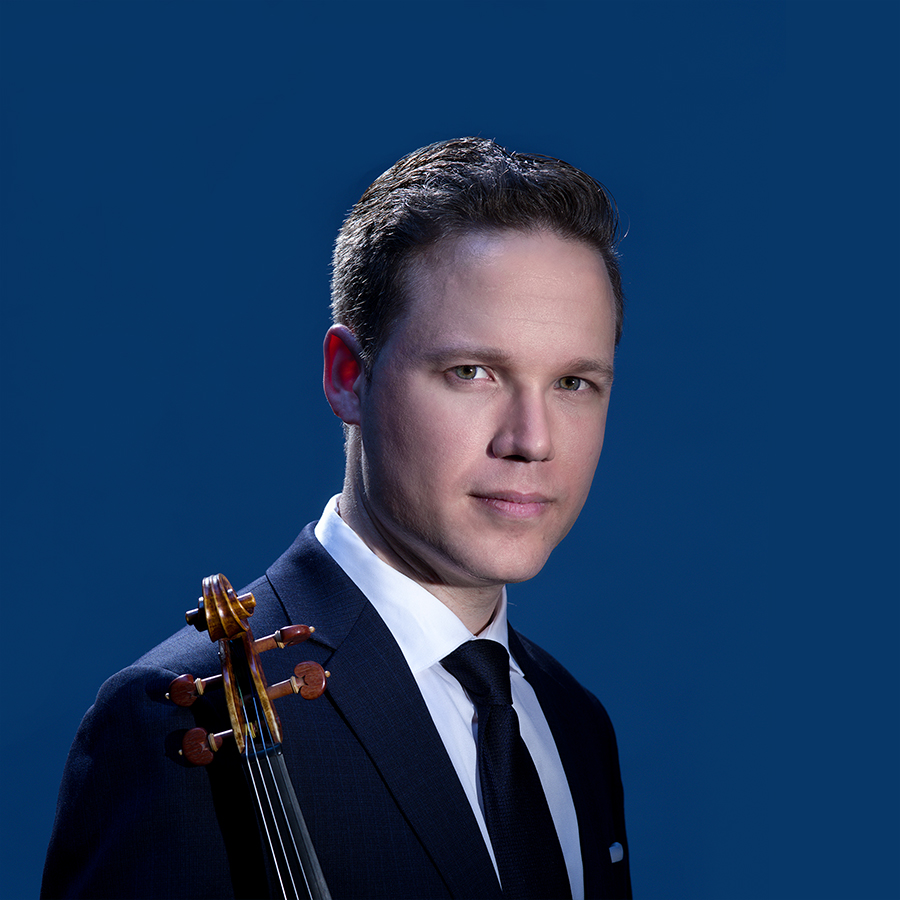