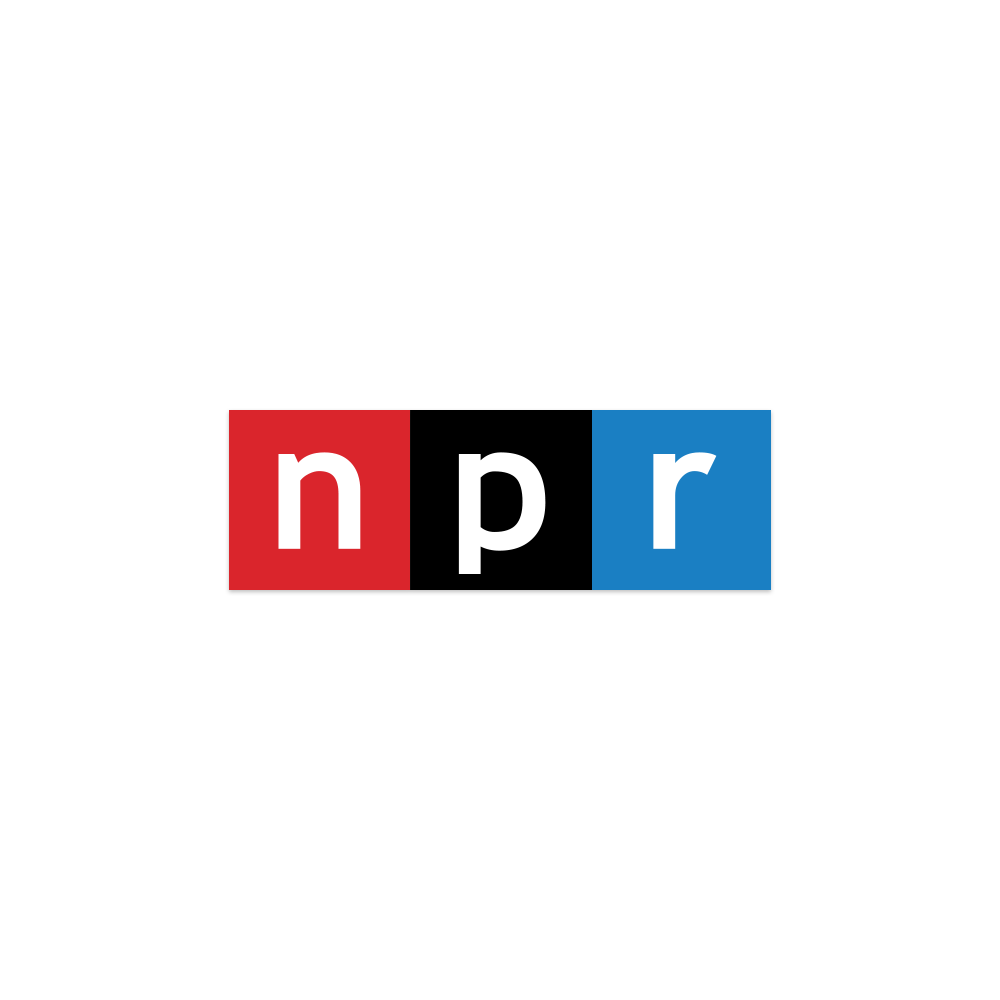 ‍
On May 30 at 10am, NPR’s 1A broadcasts a radio documentary about film composer Bernard Herrmann and poet Walt Whitman.  Produced by PCE Executive Producer Joseph Horowitz, the program explores the collaboration in 1944 of Herrmann and the producer Norman Corwin on “Whitman,” a half-hour dramatic presentation invoking America’s iconic poet to rally the home front during World War II. It was heard by millions of listeners. It’s a classic exemplar of a forgotten creative genre: the radio drama. The broadcast features excepts of PCE recordings of Hermann’s Psycho narrative and beautiful Clarinet Quintet.

‍
On March 13, 2022, NPR’s 1A featured a radio documentary on Silvestre Revueltas.  Revueltas wrote many film scores, but critics believe his most remarkable was Redes. The film was released in 1935 and tells the story of a struggling and exploited Mexican fisherman from the Veracruz region. The cinematographer was Paul Strand, one of the great names in American photography. Revueltas was a progressive and his work echoed a desire for radical change. He has been called “Mexico’s most famous unknown composer.” Cultural historian Joe Horowitz who has written in the arts and social justice explores this topic.  The program includes excepts from PCE latest album “Two Classical Political Film Scores” with world premiere recordings of the complete film scores for Redes by Revueltas and the The City by Aaron Copland 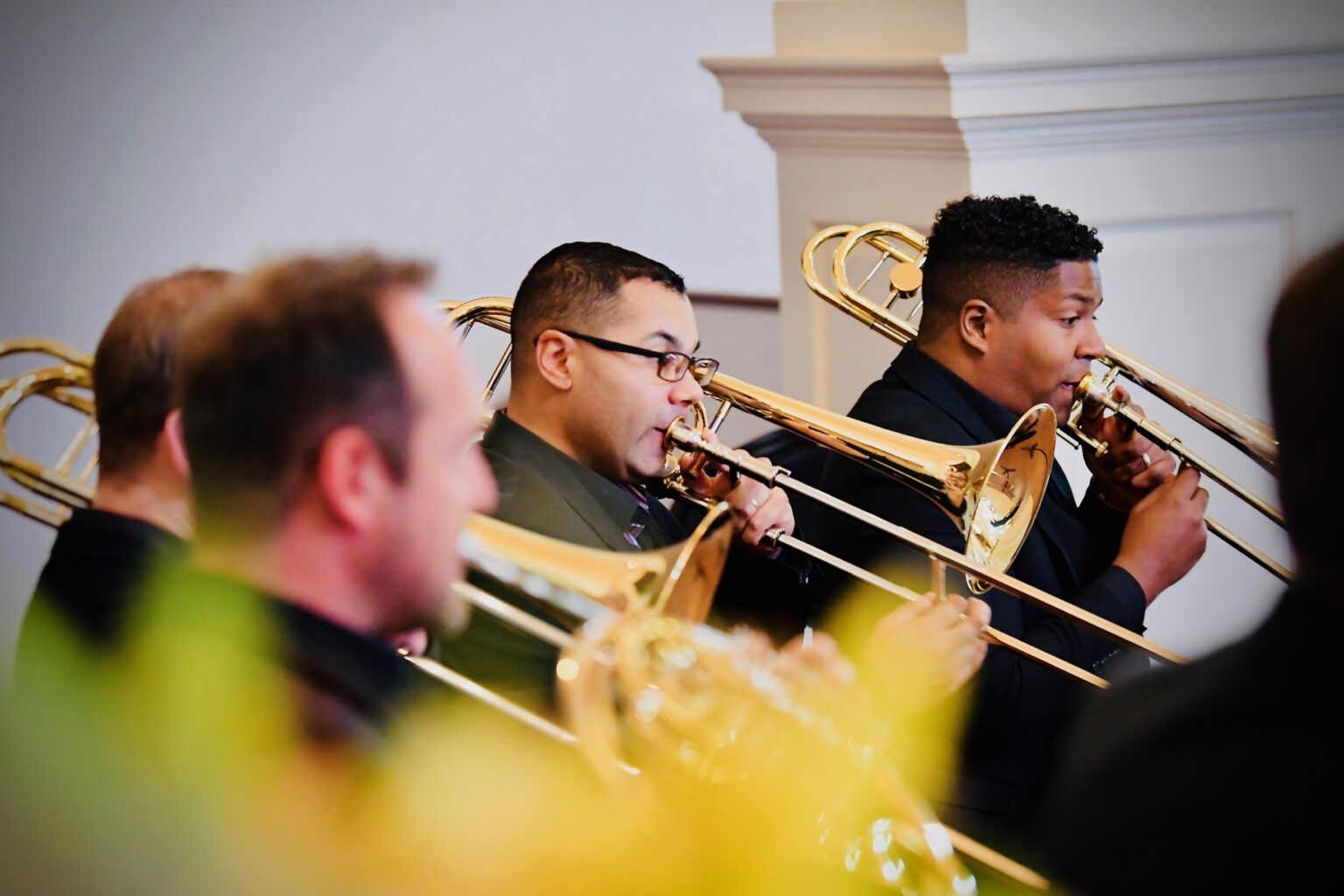 ‍
Produced by PCE Executive Producer Joseph Horowitz, the program explores Horowitz’s new book "Dvorak’s Prophecy and the Vexed Fate of Black Classical Music.” It also features excerpts from our recent concert at Washington D.C.’s historic All Souls Church, with repertoire by Harry Burleigh, Florence Price, and Margaret Bonds — including the first performance in more than half a century of Price’s Suite for Brasses and Piano. The commentators are PCE Music Director Angel Gil-Ordonez (who conducts the Price work), the late conductor Michael Morgan, historian Allen Guelzo, and the first Black tenor to sing leading roles at the Metropolitan Opera: George Shirley. Special attention is paid to William Levi Dawson’s Negro Folk Symphony, which Horowitz calls "buried treasure." The show’s other participants include students from Howard University, the pianist Elizabeth Hill, and NPR’s Jenn White as host. 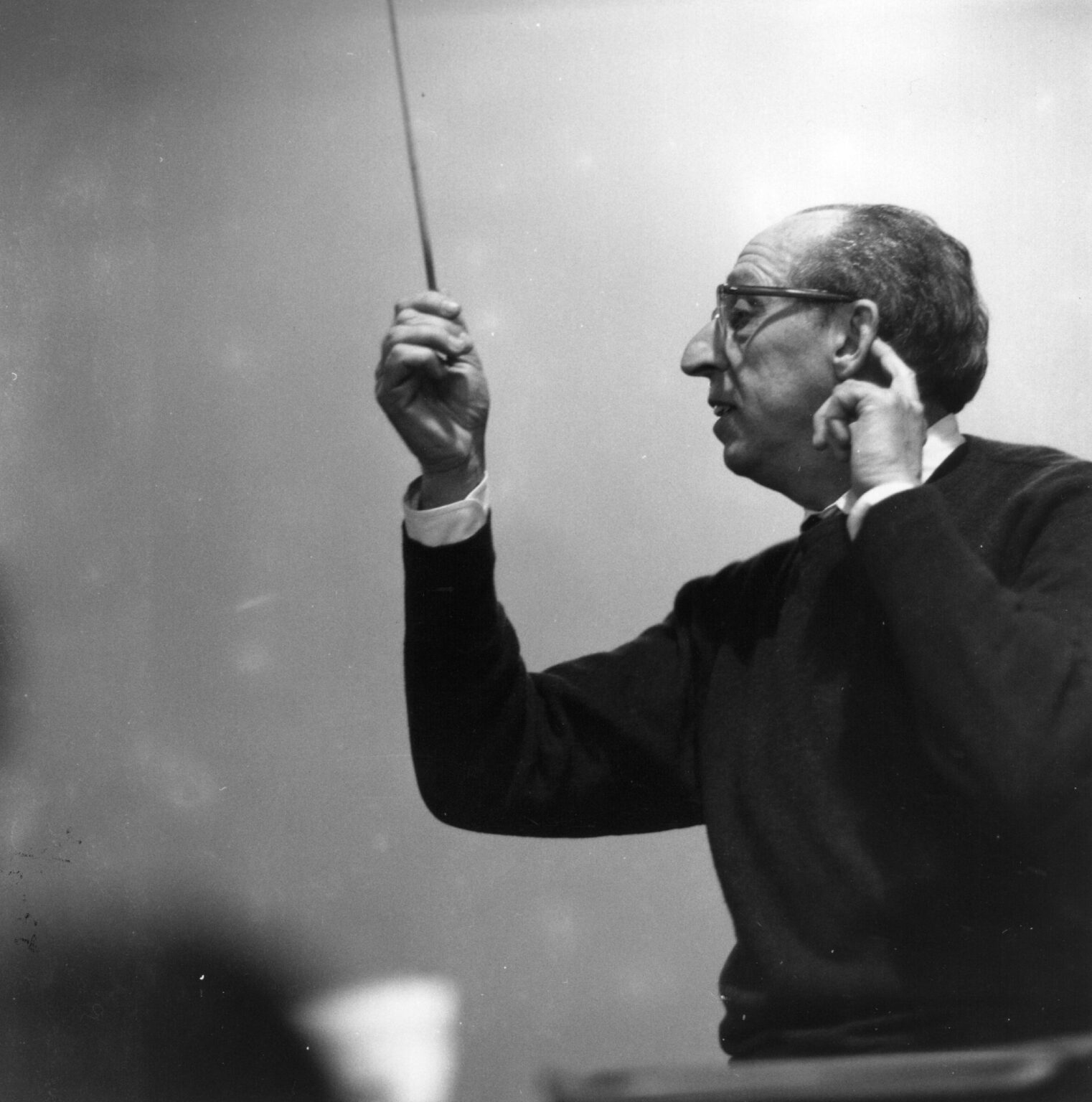 Aaron Copland And The Spirit Of Labor Day 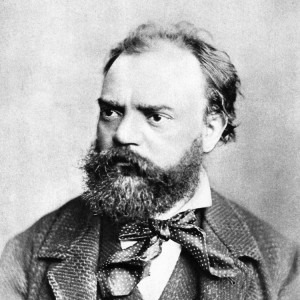 ‍
On December 25, 2021, PCE transformed its “More Than Music” film, Dvorak’s New World Symphony: A Lens on the American Experience of Race into a 45-minute radio documentary, aired  nationwide, via  “1A”.