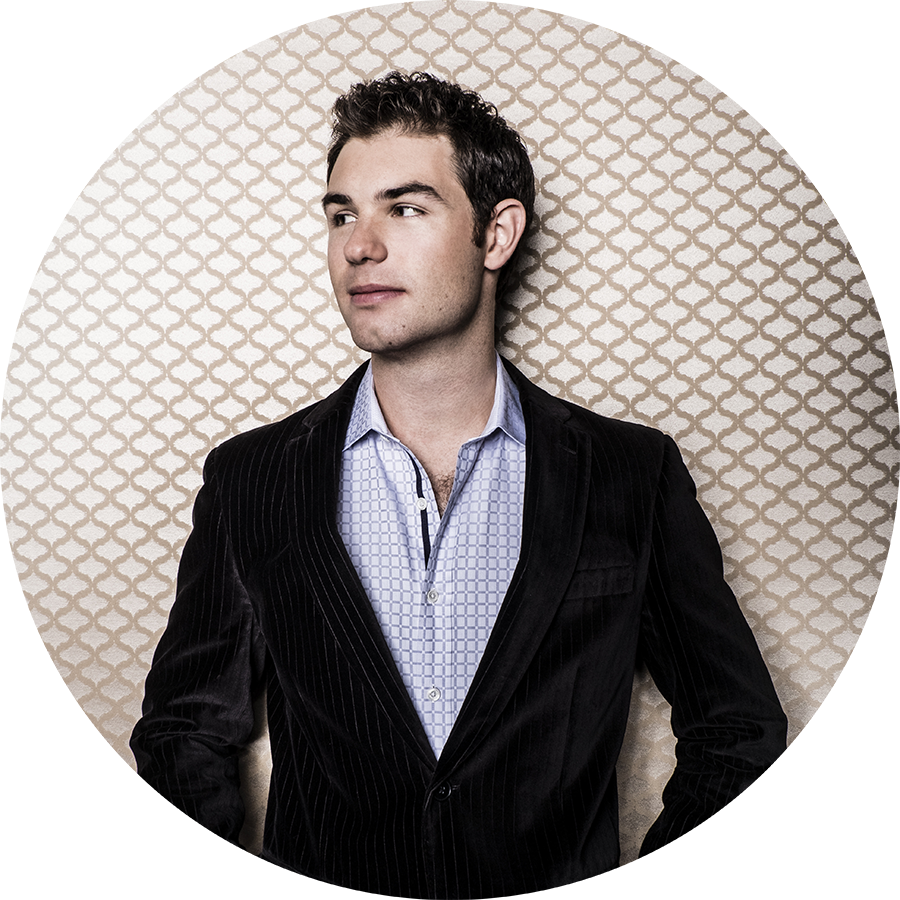 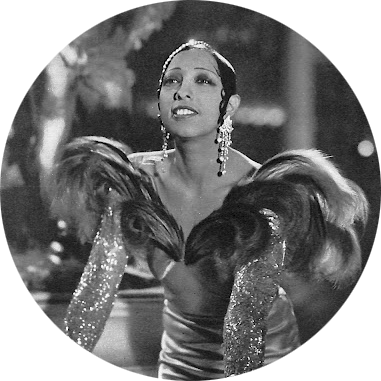 PCE celebrates composer William Dawson and features a forgotten masterpiece from this major Black symphonist.  At its 1934 premiere, by Leopold Stokowski and the Philadelphia Orchestra, Dawson’s Negro Folk Symphony received a thunderous ovation and was hailed by some as the highest achievement in American symphonic music. But Dawson never found a publisher, and the music disappeared from view.

Louis Moreau Gottschalk, born in New Orleans, was raised on Black Creole music – and is the earliest American composer whose music we still hear. His lively and energetic  “symphony” Night in the Tropics, with Cuban percussion, was among the best known orchestral works in 19th Century America.

This is the final concert in PCE’s season-long project, The Rediscovery and Renewal of Black Classical Music, which seeks to elevate consequential composers who have too long been neglected for all their profound contributions to American orchestral music. PCE has long been a national leader in unearthing this buried history. By contextualizing this story– where the music came from, why it disappeared, and what to make of it today– we reflect on our nation’s complex cultural history and gain insight into how to nurture understanding and dialogue.

The project coincides with Joe Horowitz’s book  Dvorak’s Prophecy and the Vexed Fate of Black Classical Music released in November 2021.

Special Thanks to the Leadership Council

No items found.
Other Events
Tickets
Hear a sample
What people are saying